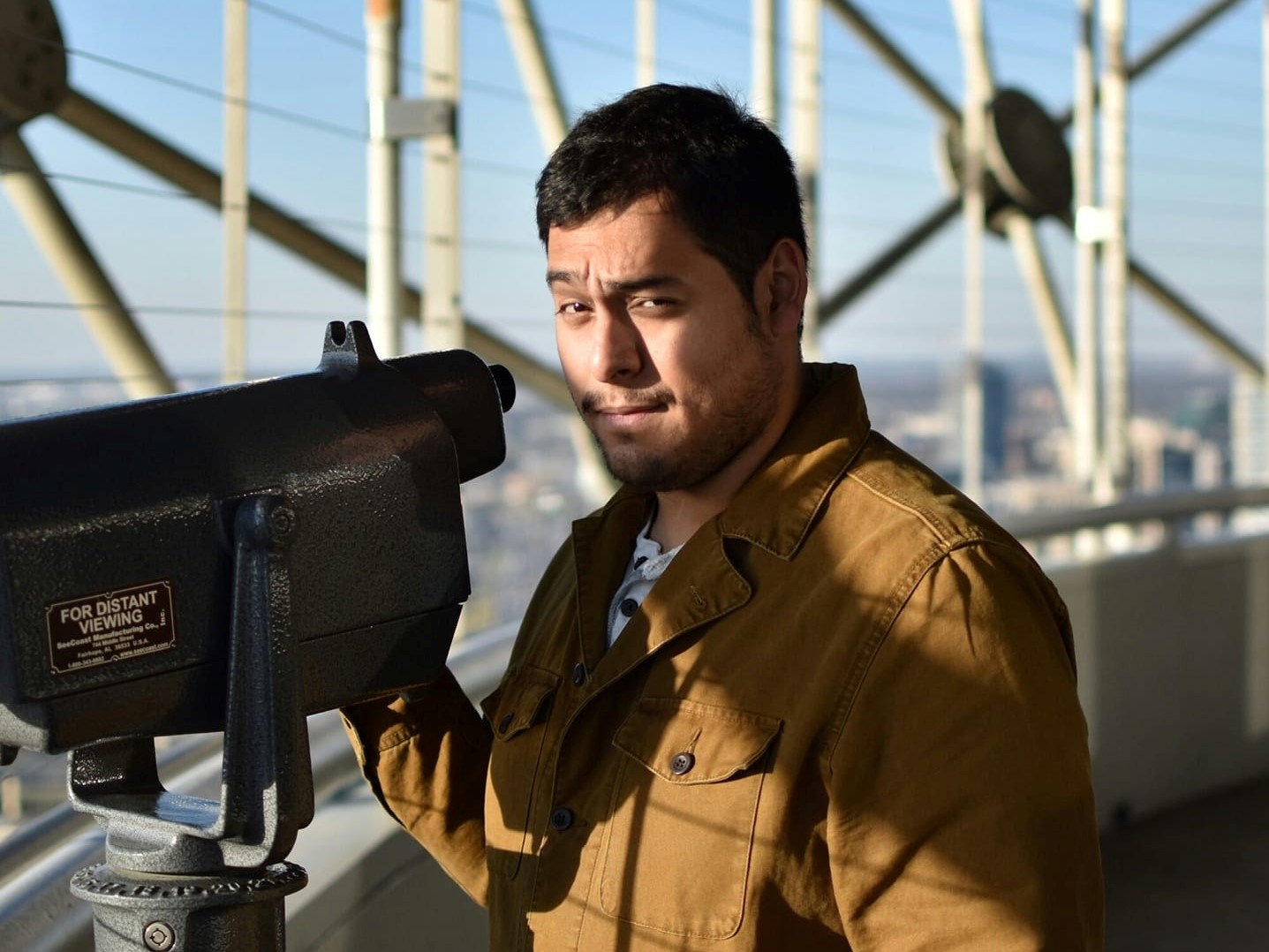 In the 1960s, St. Mary’s University saw an increase in Latino enrollment and a shift in
student political attitudes from confidence in established politics in the early 1960s to radical
activism at the end of the decade. The transition occurred as students engaged with the Civil Rights
movement and then the Chicano movement. St. Mary’s distanced itself from radical forms of
protest, as best exemplified by the formation off campus of the Mexican American Youth
Organization (MAYO) off campus, arguably the lynchpin of the Chicano movement in San
Antonio. Attempting a reconciliation, St. Mary’s declared the 1969-1970 school year The Great
Southwest Heritage Year, a celebration and investigation of the Mexican American experience,
but the effort proved too little too late. Using the St. Mary’s student newspaper, The Rattler, this
project chronicles the events of the 1960s from the perspective of St. Mary’s Latino students, using
editorials and campus coverage to understand the evolution from traditionalism to radicalism.

This project is an extension of my work with Dr. Poyo on the “Faith, Education and
Charity: Marianist Origins in San Antonio, 1852-1927,” exhibit for the National Archives
Marianist Province of the United States. The exhibit traces the origins of St. Mary’s University,
which is intrinsically linked to the Mexican American community of San Antonio. After seeing
the impoverished living conditions of the community, Galveston Bishop Jean-Marie Odin
recruited the Society of Mary from France to establish a school for Mexican American youth,
hoping to counteract the entrenched poverty and difficult socioeconomic conditions.

You can view Edgar’s project here.