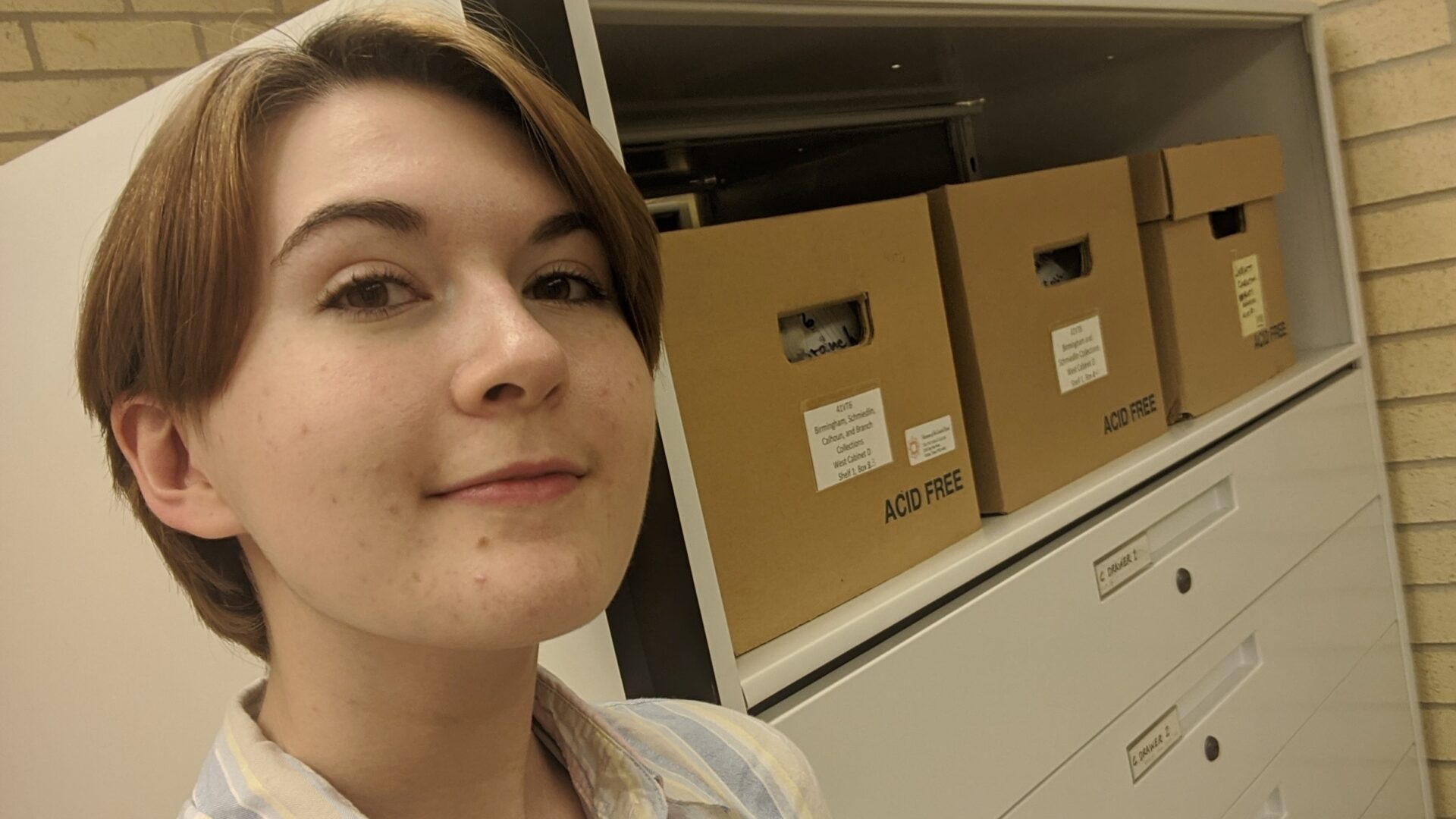 The CoBALT (Coastal Bend Archaeological Logistics Team) Oral History Project is a series of interviews conducted by Glory Turnbull featuring CoBALT members Bill Birmingham, Ben McReynolds, Frank Condron, Jud Austin, and Rickey Ramseur. CoBALT is a group of citizen archaeologists that protect archaeological sites and excavate in the Coastal Bend of Texas, primarily in the town of Victoria. CoBALT’s history is previously unrecorded, but features heavily in these interviews, in addition to information about Coastal Bend archaeology from the 1950s to present. The members of CoBALT have excavated, surveyed, or collected at nearly all of the archaeological sites in Victoria County, Texas. For the first time, viewers can hear the remarkable stories of CoBALT’s men on the Museum of the Coastal Bend’s YouTube channel.

The CoBALT (Coastal Bend Archaeological Logistics Team) Oral History Project consists of nine oral history interviews with five citizen archaeologists featured on the Museum of the Coastal Bend’s YouTube channel. These archaeologists are Bill Birmingham, Ben McReynolds, Jud Austin, Frank Condron, and Rickey Ramseur. Two of the interviews Glory conducted are featured in the exhibit “No Stone Unturned: A Lifetime of Archaeology—The Ben McReynolds Collection” which opened April 22, 2021, at the Museum of the Coastal Bend. This oral history project aims to record the knowledge of the CoBALT members and celebrate their contributions to archaeology. Many themes cross the interviews including stewardship, brotherhood, and change over time, all of which these men have experienced alongside one another. These citizen archaeologists have been essential to scientific discovery and the preservation of their field.