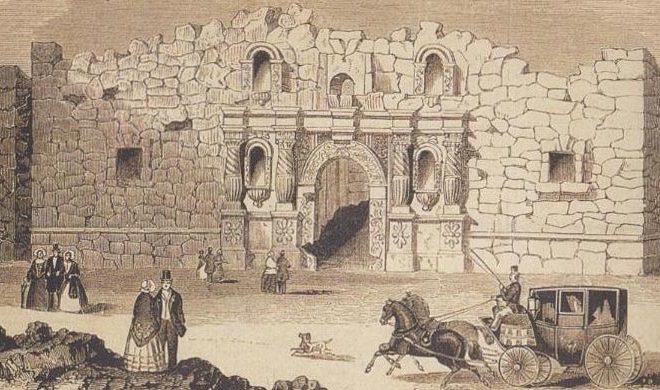 In recognition of the 183rd anniversary of the Siege and Battle of the Alamo, residents of San Antonio are reminded of what makes this city so popular. Lifelong residents of this city, are introduced and introduced again to the defending heroes who fought for our city’s emblematic historic site. In celebration of that heroism, historians for the Alamo recently provided San Antonio residents with an opportunity to view the Texas Revolution through a new lens, one based upon new evidence and research.

For this panel, Alamo historians brought together three individual perspectives on the familiar story of the Alamo. Dr. Miguel Soto, Ph.D., Professor of Mexican History at Universidad Nacional Autónoma de México, reimagines the story of the Alamo from the perception of the Mexican Army. Dr. Andrew Torget, Associate Professor of History at the University of North Texas, examines the story of the Alamo while emphasizing the connection between the Texas Revolution and the forthcoming Civil War, while Dr. Gregg Dimmick, a medical doctor who is an avid Alamo enthusiast provided a layman’s but still well-versed perspective.

Most intriguing among the things mentioned by these speakers were the ideas of looking past the traditional perspective of history, an idea growing among historians today. In particular, I found the theories of Dr. Torget most interesting. His connection of the Texas Revolution with the Civil War was highlighted by a discussion of por-slavery feeling among early settlers of the Texas Republic. Torget discusses this topic in-depth in this book, Seeds of Empire: Cotton, Slavery, and the Transformation of the Texas Borderlands, 1800-1850.

In an age where differences in interpretation and opinion are not popular, voices which parallel Dr. Soto, Dr. Torget, and Dr. Gregg are much needed. It is my opinion that an absence or unwillingness to acknowledge the opinions of other historians of varied levels, disables us as enthusiasts from fully producing a complete history. 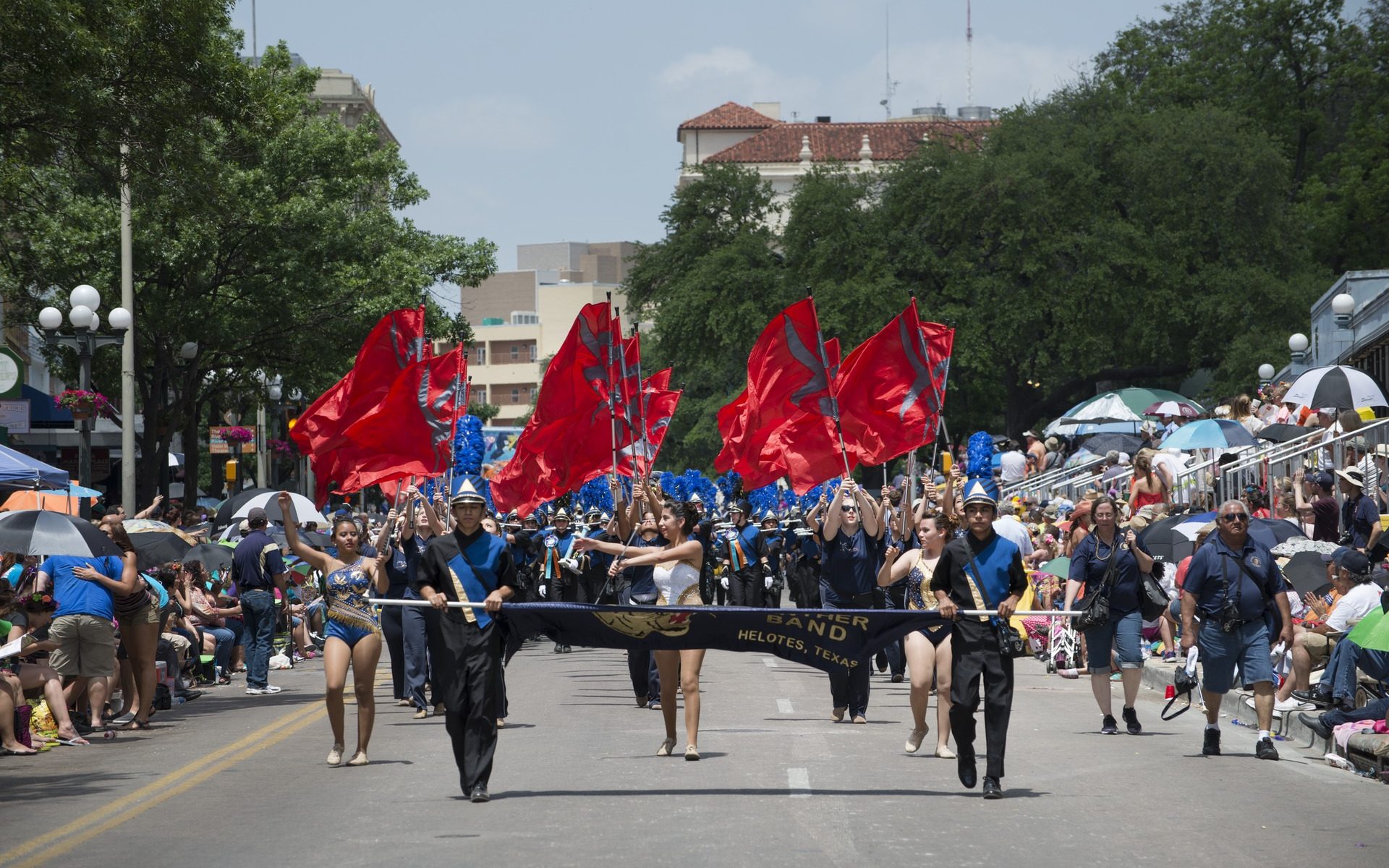