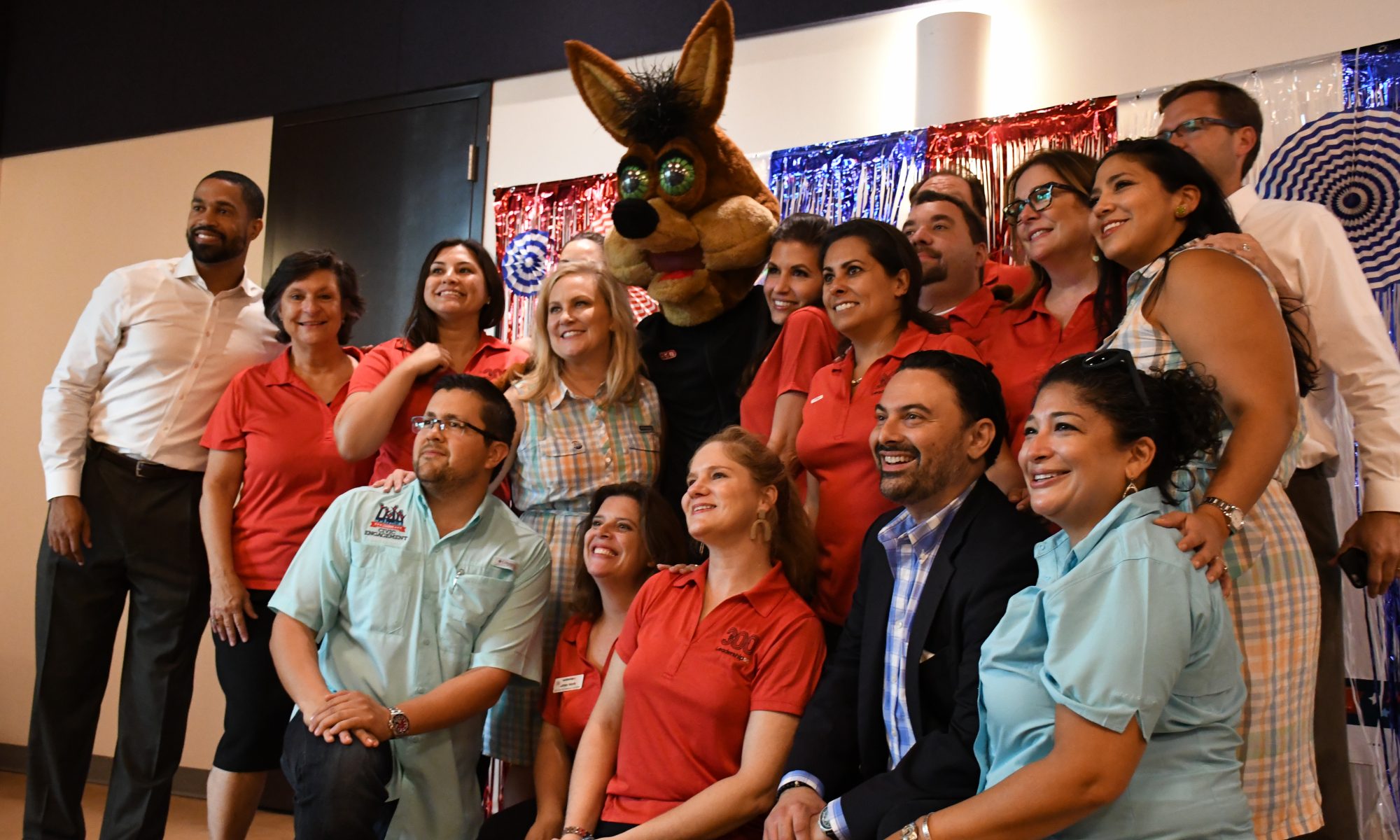 It could be argued that much of the local history that occurs today is brought forth by our “leaders”, those who are elected or placed into a public office or position. Well, I was able to spend some time with many of those leaders on a day called “Civic Engagement Day” that was hosted and arranged by the LSA 300 team.

LSA stands for Leadership San Antonio and as you would expect, those individuals that took place in this class were just that, leaders of San Antonio. Just a quick fact, of the people that were present for this event and team included individuals from every district in San Antonio except for one. Now back to LSA and where it came from.

n, civic engagement, etc. The groups tackle a variety of questions regarding their selected topics and work within the groups and as a whole to come up with possible solutions. The program also incorporates visitors that come through and talk to the participants about their roles as leaders and how the leaders sitting before them can grow as leaders and join councils, boards, and positions in the public as well as in their selected private sectors.

opportunities for San Antonio’s future leaders. I was able to participate as the group’s photographer of the program and did so with pride being that I am also a member of the Hispanic Chamber of Commerce as well.

We started the day at San Antonio’s very own Doseum, which as you may know is a great museum that is relatively new to the city and is located on Broadway St. Here we heard from the CEO of the Doseum, Leticia Van de Putte, former member of the Texas House of Representatives as well as several other leaders. Van de Putte and the rest of the panel talked about the injustices and hardships that have had affects on their lives and their careers. All of these women were inspirational and left an impact on my dat for sure!

Following our initial visit to the Doseum was a visit down to none other than San Antonio’s very own City Hall located on the site of one of San Antonio’s first plazas in front of the Spanish Governor’s Palace. Currently, the City of San Antonio residents are in argument over the propositions that have been proposed on this mid-term election. The husband of Senator Leticia Van De Putte paid us a visit at City Hall and explained the importance of civic engagement and the importance of leadership programs like the one that the participants of the group were taking part in.

There were several other stops on the trip that day to places like the AT&T Center, CAST Tech High School as well as another trip back to the Doseum but what I realized was

that the leaders that leave this group were all going to leave some impact on the world around them. This is history. These students of this program, a cohort comprised of rising leaders, CEO’s, VP’s, managers and directors, will decide the history of their respected companies and their respected communities. This is part of those community’s history and the chance to share in that was great.