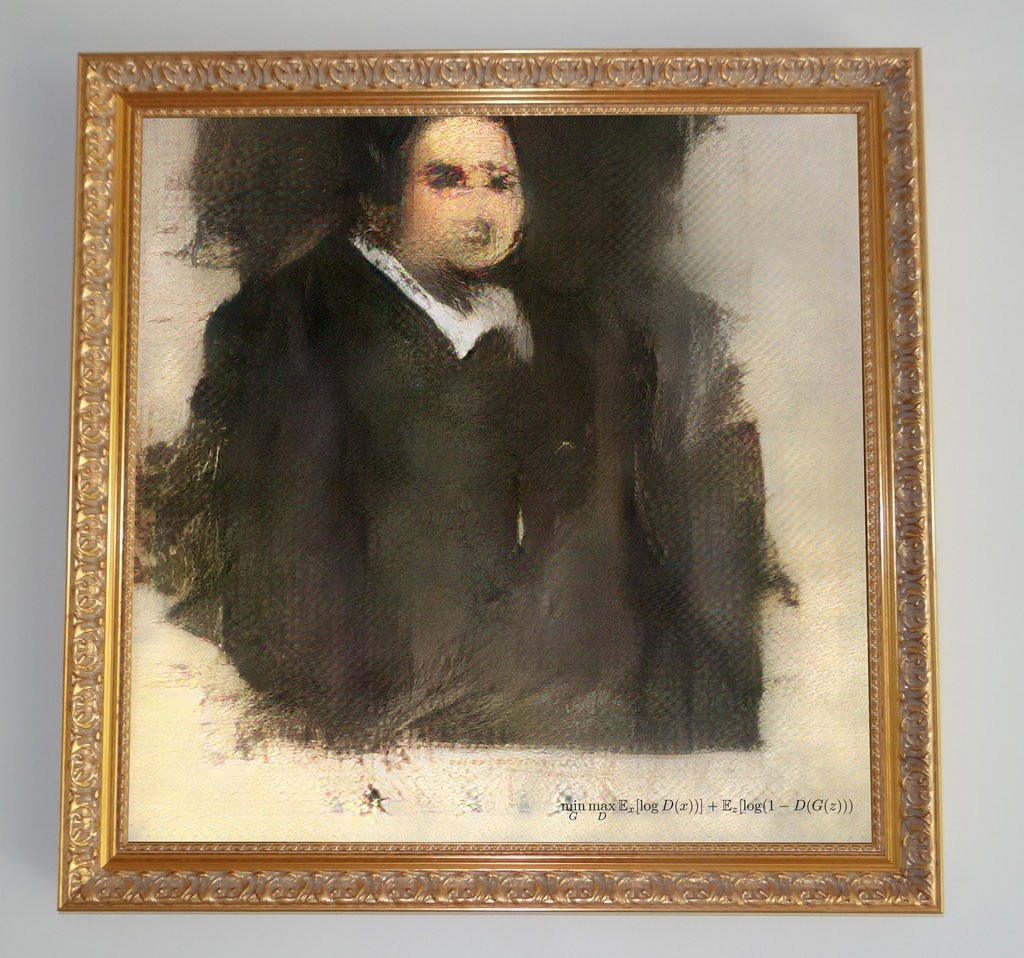 Traditionally, the common person explores art through experimentation and schooling– one may take an art class in high school, or draw in the margins of their notebooks during a less than engaging lecture. What if, instead, you could read a recipe for art, and create art based on what was written? If you did, this would be called Fluxus.

The Fluxus movement took place from the last dregs of the 50’s to the late 70’s, primarily in New York City, and was facilitated by artists that believed fine art belonged to everyone. Museums and art dealers had made art a subject for the elites, only those with “good taste” and “finer sensibilities”. What resulted was an art movement for the masses, the viewer being encouraged to participate in the enactment of the art. A Fluxus artwork commonly had an “event score” which dictated what the individual or group should do in order to create a specific piece (though chance and spontaneity were also encouraged). There was no single method for creating Fluxus art, and its goal was to make art accessible to anyone, experienced and created by any common person.

The fun came to an end with the death of the Fluxus movement leader, George Maciunas. His “Fluxfuneral” was marked by several Fluxus performances, and a “Fluxfeast and Wake”, in which all food was purple, black, and white– very fitting. Fluxus was intended to be avant-garde, subversive, and even silly at times. It’s abrupt end begs the question– What would Fluxus look like in today’s world?

There is still art created using a type of event score– art created by Artificial Intelligence. One particular work, “Edmond de Belamy, from La Famille de Belamy” made the news as a work of art created by AI and signed with the algorithm used to produce the final image, the technology for which has been around since 2015. This particular work was created by a machine imitating thousands of portraits over several centuries. The event score is the algorithm, but is this art? Is the algorithm the artist, or are the programmers the artists? And just as importantly, does the AI creation of art grow the chasm between fine art and the common person, or does it make art more accessible to everyone?

Personally, the traditional style of Fluxus speaks more to me– the idea of anyone at all picking up a recipe for art and making it. Whether it be pouring water into a Tuba as its being played, or arranging for a public viewing of a “No Smoking” sign (both of which have event scores), Fluxus encourages us to interact with the people around us, and do outlandishly silly things for the sake of the performance. That, I can appreciate. To learn more about Fluxus in a lovely video format, check out the Art Assignment’s video on the topic, and I challenge you to perform one Fluxus artwork from this Fluxus Performance Workbook. Let me know in the comments which artwork you chose!

4 Replies to “Fluxus: A Recipe for Art”