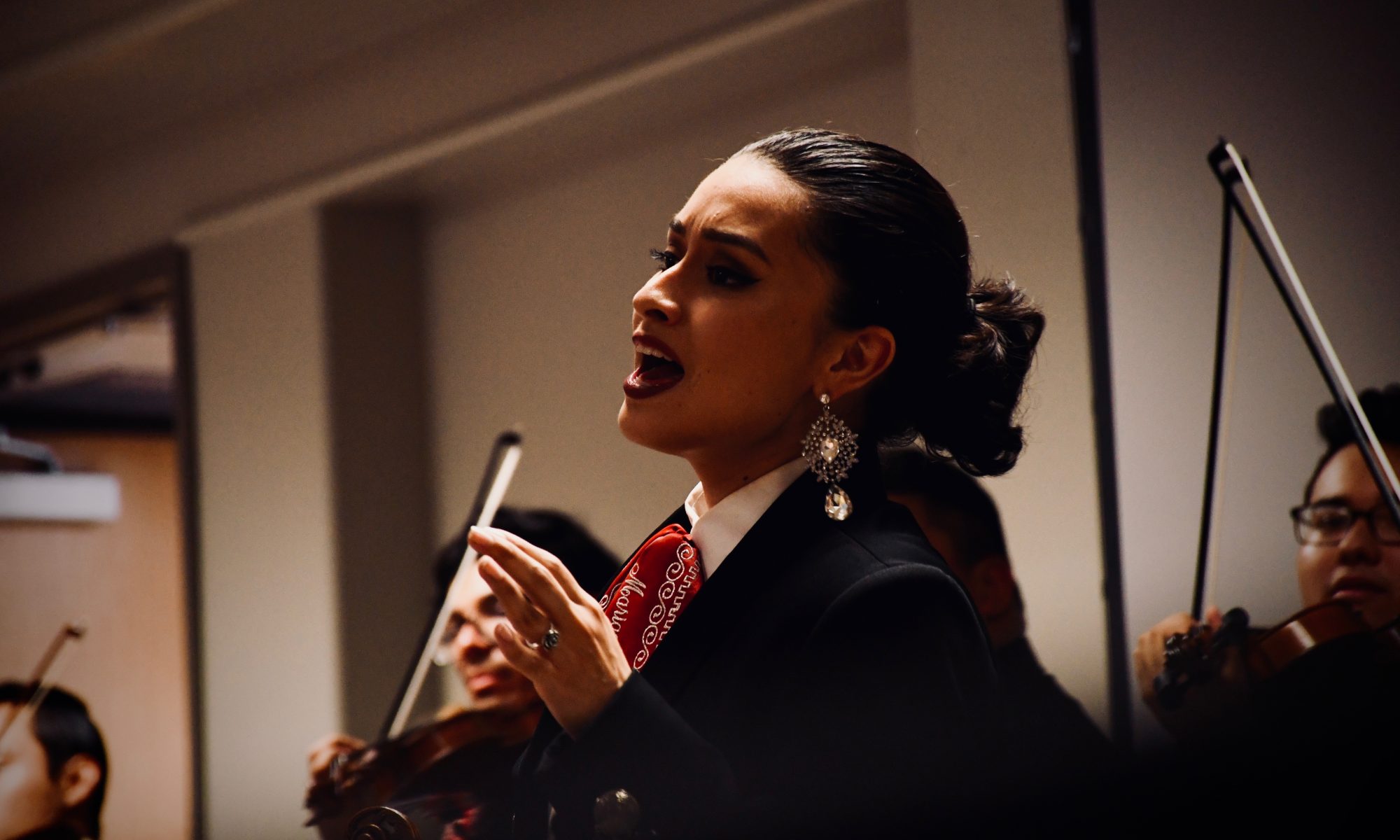 A developing population can grow out of the past or it can grow with the past in mind and in sight.

Laugh, smile, and cry seem to just be those emotions present at events like these. The interesting thing is what brings you to attending events usually has something to do with someone inviting you or an event reminding you of it an hour before on some social media platform but when some kind of event just pops out at you from the side of the road then what choice do you have but to stop?

I stopped promptly, opened a window and a grito filled the air. Chances are that if you are from San Antonio or even from Texas then you know what a “grito” is but in case you aren’t a local of the region, a grito is a cathartic joyous yell according to an article by Brenda Salinas with NPR called “In Mariachi Music, A Distinctive Yell Speaks To The Soul“. It wasnt the first time I had heard a grito and it definetely wont be the last time that a grito filled the air.

That following weekend just happened to be the 16th of September and the recollection of the Grito de Dolores or the Cry of Dolores came to mind right away.

September 16, 1810 was the day that Roman Catholic priest Miguel Hidalgo rang the bell of his church and proceeded with the “pronunciamiento“. The interesting thing to me is that most of the people at the event that I attended had much less of an idea of what the grito was than I did. I assumed that the mostly Mexican or Mexican American people present would have some insight into this. When I asked around, most of the response was that there isn’t much learning about that subject as a younger child but it would probably have to be self taught to have learned about that past.

Brining up the date and the activities that support it brought me to another finding. The matter of fact is that it seems that people just like the idea of having another day to go out and enjoy a cerveza and have fun with friends and family.

Don’t get me wrong, there is plenty of great reason to celebrate the date as the Mariachi Connection Inc. did but just as I have mentioned before, the lack

of historical context to match the event is missing. Watching the dance of the brujas by the folklorico dancers with the candles on their heads was, and always will be a sight to see by many but knowing the history behind the dance and the folklore behind the song by the name of “witches” in English made it even better.

We continue to develop as a community and as individuals in our culture and as these groups develop, so does our history and culture. The development should not become a loss of information or appreciation for the days that are now filled with margaritas and nachos. A grito filled the air and the narrative of Mexican independence began.

For more images of this event please click the link below!

9 Replies to “And a Grito Filled the Air”